The Freedom of A Budget 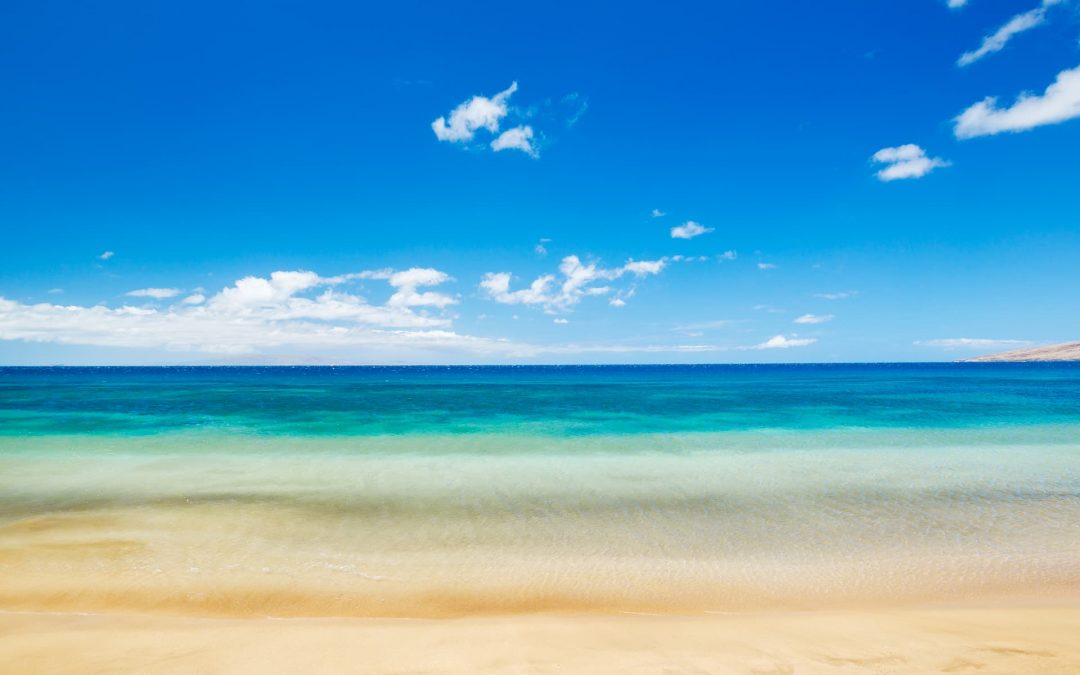 The Freedom of A Budget

Learn How to Spend Without Guilt 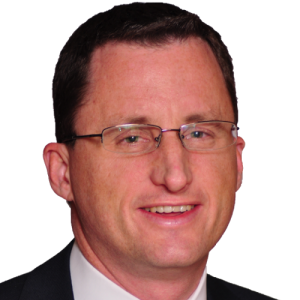 B udgeting has been given a bad rap.  Millions have tried it and given up.  Thousands of articles have been written about it. Hundreds of apps have been developed. Lots of “financial guru’s” swear by it.  Yet, most give it a try and give up before they experience the real freedom it gives. Why…

Part of it has to do with human nature. It’s hard to start anything new.  And we tend to want immediate results without much sacrifice.

Oh, and there’s that word, sacrifice, that prevents most from even starting.

Is it Really Sacrifice if it Produces Freedom?

The kind of sacrifice I’m talking about isn’t really about depriving ourselves from the things we love.  In fact it’s the opposite.

When we consciously make decisions about money using a budget, we make better decisions so there’s more money left for the things we love.

Thousands of studies have shown that we make emotional decisions about our life and then look for logical and rational aspects of that decision to justify it.  This spans all of life, not just our financial life.

Why Most Budgets Don’t Work

Guilt, shame, fear and pride are powerful emotions.  Trillions of dollars are spent every year to in an effort to make us feel one of them so we’ll buy something we don’t really need or even want.

With access to credit, we’re really fighting a losing battle.

Our grandparents dealt with the same issues, they just didn’t have a credit card and access to Amazon instantly available 24/7.

Just to be clear, a budget doesn’t solve this problem. And this is the reason so many people try and fail at budgeting.

Unfortunately, they view the budget as an external force that should control their spending impulses. This naturally causes them to resent the tool and to blame it when they succumb to the siren song of Madison Avenue.

Freedom to Spend Without Guilt

A budget is not an external force preventing you from doing anything.  It’s a tool to help you spend money free from guilt.

It’s designed to help you make priority decisions about what’s important to you.

And, it’s a tool to help you cut mercilessly the expenses that are not important to you so you have more left for what is.

Unlock the Cage You’re In

Believe it or not, people who don’t budget are the ones who are trapped.  Once you develop the habit of budgeting, you see the world through a new set of lenses.  What you thought was a straight-jacket really turns out to be a key.  And the key unlocks a door you never knew was there.

As I mentioned, there are are multitude of budgeting tools out there for all kinds of different personalities and styles.  Here are three for you to consider.

Simple starts from the premise that most of our spending should be done with money we have, not money we don’t.  So, the app is linked to a checking account with a debit card (I’m suprised Dave Ramsey didn’t think of this!).

And the reason I like it is that foundationally it’s built around goals (see my article on the magic of yellow sticky notes for goal setting). You set a goal and the app sets money aside in your account for it. You don’t have to set up a dozen different accounts at your bank, Simple is good enough at tracking these goals over time.

This app is for the “free spirit” that doesn’t like to get into accounting for every last penny, but needs the freedom of a budget.

You Need A Budget (YNAB.com)

My favorite is YNAB.  It’s what my wife and I use.  Like Simple, it’s an app on your phone, so you carry your budget with you.  It’s more thorough that Simple and is not linked to a specific bank.

It’s a budgeting tool, not a forecasting tool, and there is a distinction.  You only budget money you have, not money you expect to have.  So you’re not making a yearly forecast of your spending based on what you expect to make in a given month or year, you’re just budgeting the money you actually have in the bank.

The idea is, don’t spend money on something you don’t have the money already set aside for.

But that doesn’t mean you can’t spend money on something you really want or need.  You simply need to move it from a category that is less important to you.  There is a trade off – a sacrifice.  But it’s a sacrifice you’re willing to make.  And it’s one your intentional about.  That’s where the freedom comes in.

I used Quicken for years, before Intuit bought Mint.com and before the app.  I was always putting in a stack of receipts a week or two late to see if I had blown a forecasting category.  That was then, this is now.

With the purchase of Mint, budgeting got much better.  And it’s been a long time since I used Mint personally.  But it still relies on a “forecasting” mindset where you input what you think you’re going to make in a month and then budget accordingly.

I prefer the other way around, just budgeting what I have.  It’s a subtle difference, but once you’ve made the switch in your mind, you’ll never go back.

Are you a budgeter?  Have you experienced the glory and the freedom of spending without guilt? Or have you had challenges with a budget?  Have you tried and failed?  Let me know your experiences with budgeting in the comments below.  All comments are moderated so there won’t be any judgement flamed here, just help and encouragement.

Achieve Your Most Important Financial Goals One Week at a Time